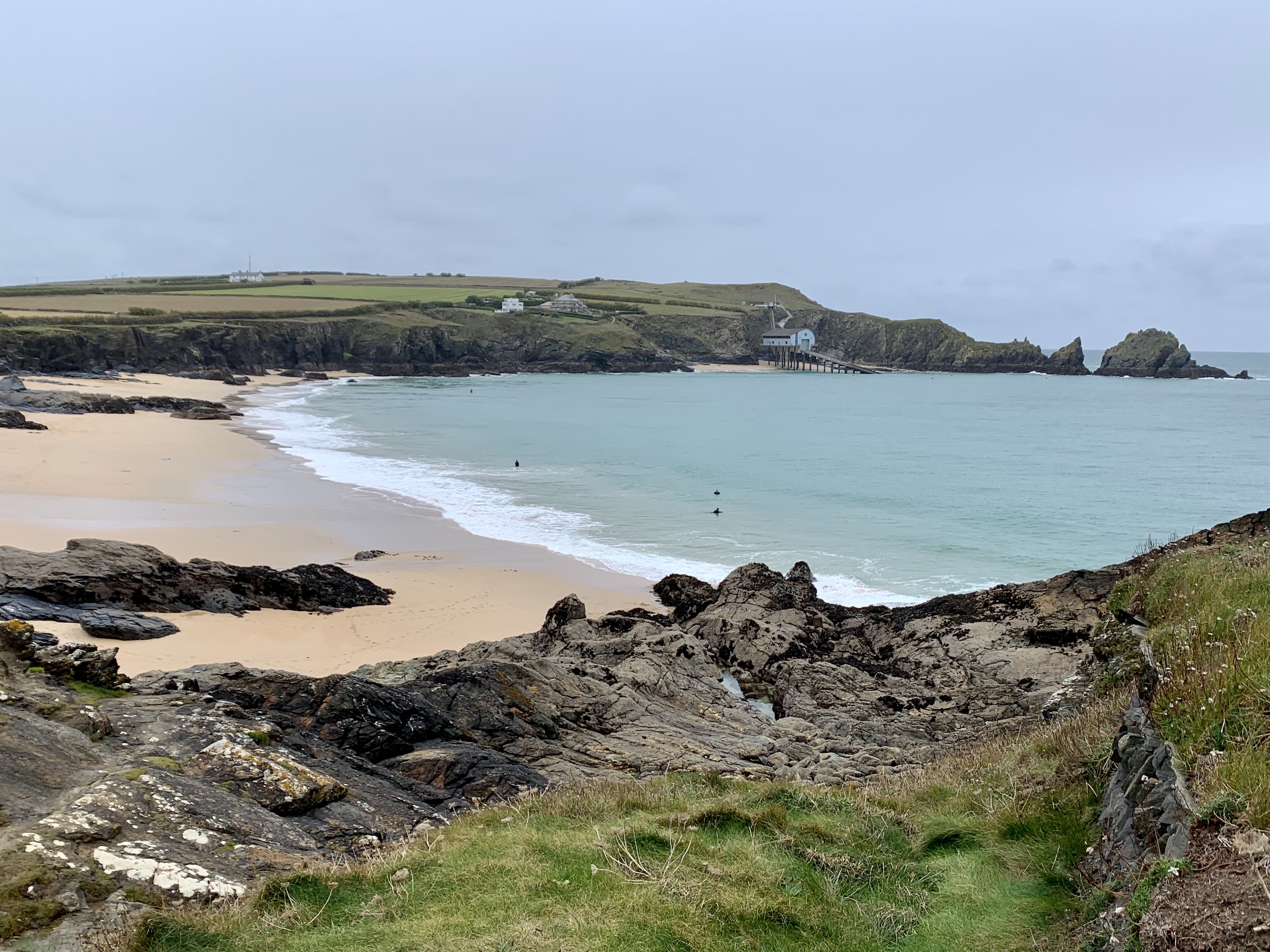 On any other day a 13-miler branded ‘easy’ in The South West Coast Path guide book would have probably been a breeze, but with aching muscles and 21 miles already under my belt, today was tougher than I expected. To be fair though, walking 13 miles is never easy, even when relatively flat like this leg.

But once again, and becoming a regular theme with the north Cornwall coast, it didn’t fail to deliver on stunning coastline views as the North Cornish coast is famous for.

Today began through the charming little harbour town of Padstow, but today it seemed like the whole of Cornwall had descended and we were actually glad to hit the path. We climbed out for a rather lengthy, but easy, walk along the estuary past fields of giant cabbages on the opposite side of Rock and Polzeath. Gorgeous golden sandy beaches stretch for miles and, as I’m coming to learn with all estuary walks, it seems like we’re getting nowhere fast.

A steady climb up and away leaving the estuary behind us takes us along and up to Steppers Point with its Daymaker tower, which will become a visual ‘look how far we’ve come point’ for a good, many miles.

Across grassland high up on the cliff tops, it’s a pretty easy run along to Gunver Head and fabulous sea views to the northeast and south west.

Down a steep hill to Trevone Bay stopped for a lunch of sandwiches and a hot flask of coffee on the beach wall before heading off on the next 7.9 mile leg.

Around to the wide and spacious beach of Harlyn Bay, a popular spot for surfers and today’s no exception with many a black clad body bobbing around in the waves.

At Mother Ivey’s Bay, a pale blue building comes into view. Padstow lifeboat station clings to the cliff face at Trevose Head and has a mechanical lift leading down to it.

Here we find a small cut through route toBooby’s Bay saving us about a mile – and to save my aching legs!

After that you can countdown the miles as you tick off beaches including Booby’s Bay, Constantine, Treyarnon Bay before finally, and not before time, the final curve round past some spectacular rugged coastline and descending into Porthcothan Bay. 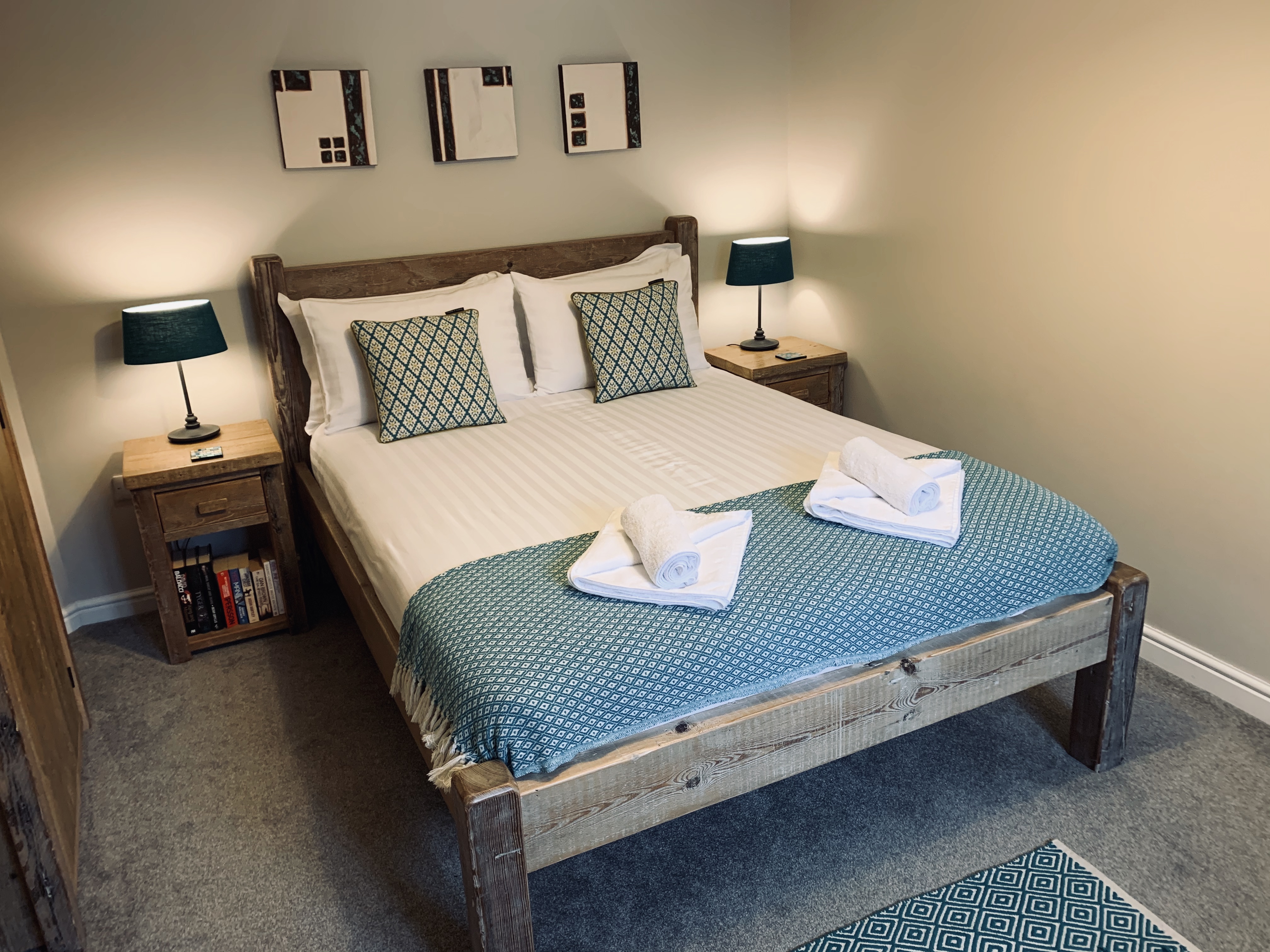 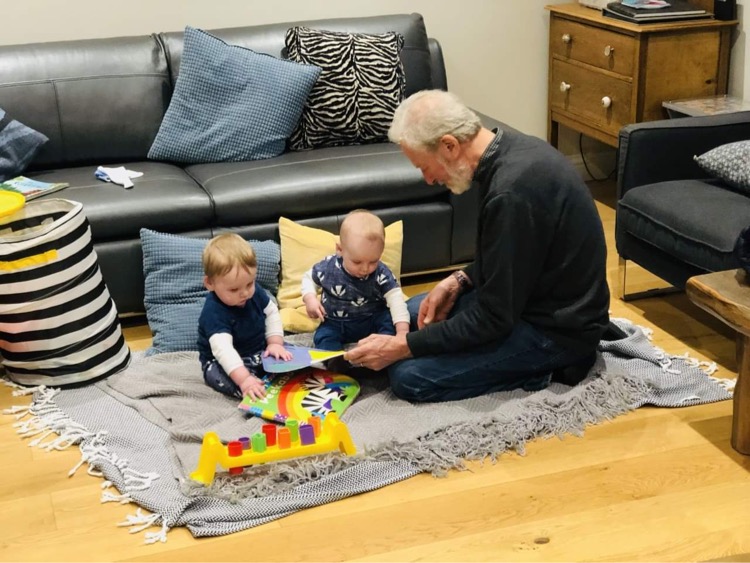 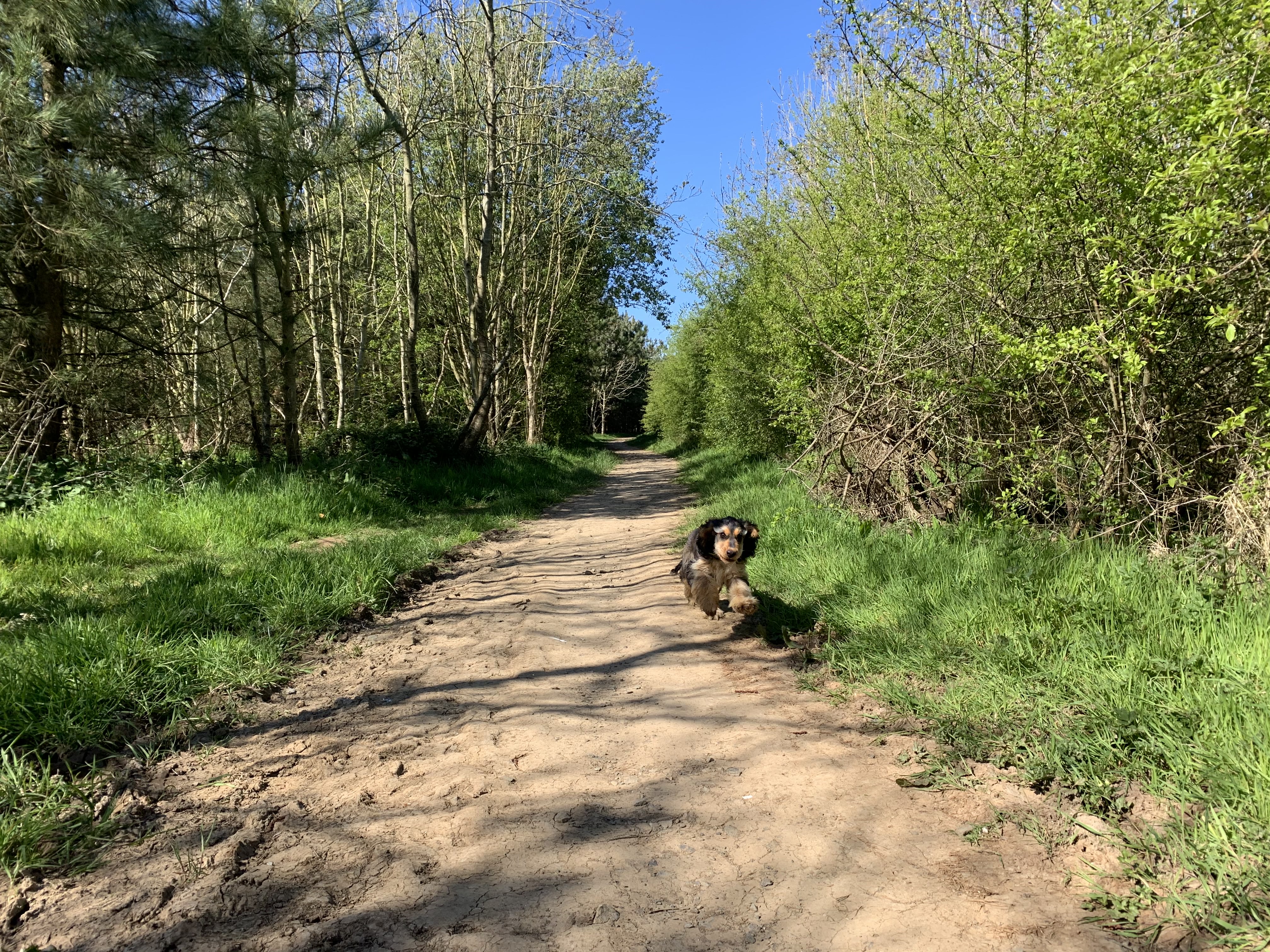 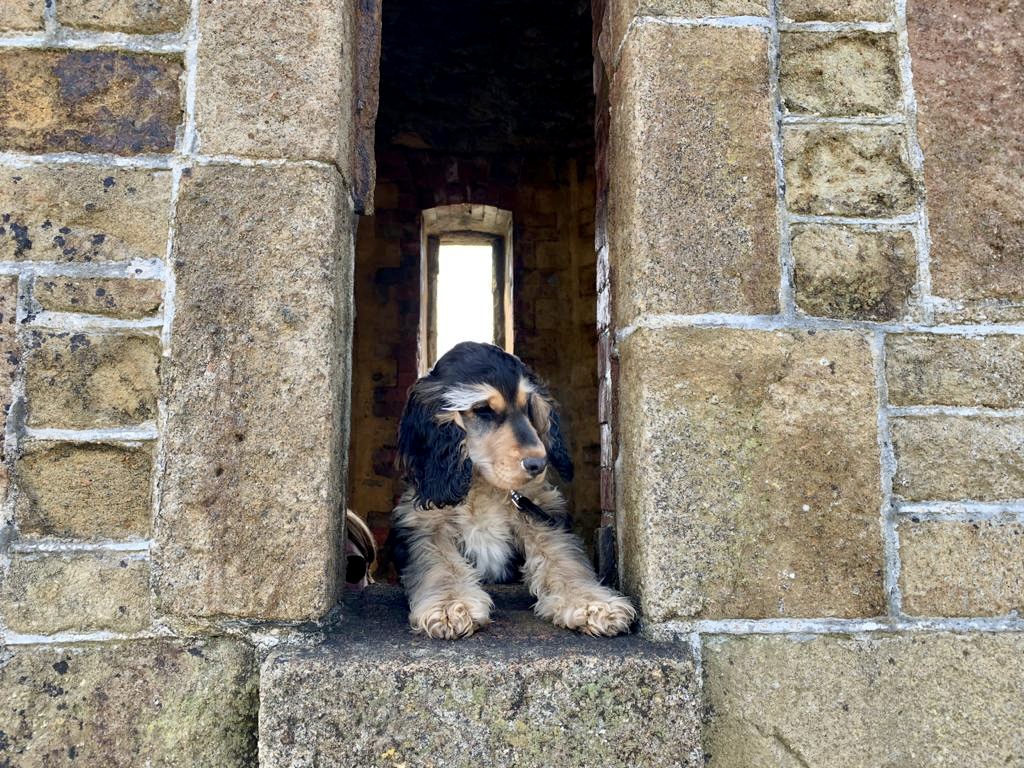