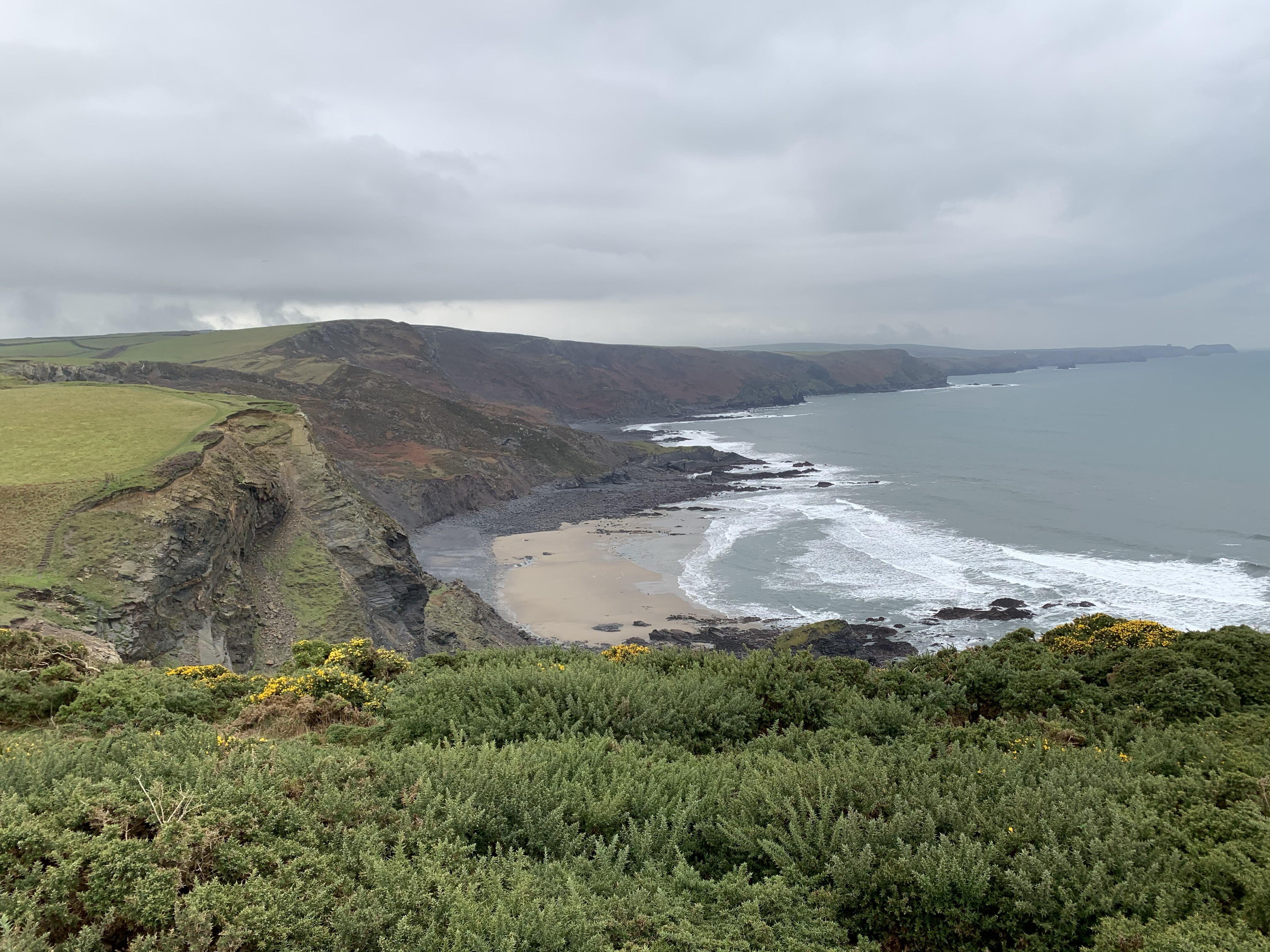 Time it took us: 5hrs

If you fancy a fitness challenge whilst taking in some of the splendid coastal views that Cornwall has to offer, then the hike from Crackington Haven to Boscastle ticks all the boxes.

Whilst it is only seven miles long, it’s a rollercoaster of steep climbs and descents and includes the highest cliff in Cornwall, appropriately named High Cliff.

Slogging it upwards out of Crackington Haven and up a zig zag path eventually the headland of Cambeak appears and with it, a rather surprising view.

Suddenly, out of nowhere, the other side of the headland comes into view giving a fantastic panoramic perspective of where we’d just been and what was yet to come.

Across relatively level fields with Strangles Beach below, High Cliff loomed ahead. A steady climb up and the guide book warns of an even steeper climb back down, but actually it wasn’t that bad. Worse was yet to come.

Over more fields and passing through a kissing gate perched high on the cliff, little did we know what was directly beneath us - the sheer black cliff at Buckator.

I was quite pleased I couldn’t seethe actual drop until I’d safely walked over to the other side!

A further descent after Fire Beacon Point and the sign on the path gave us an option – inland or follow the cliff face to Pentargon? Briefly considering the inland route I decided to brave it out as the initial descent didn’t look too bad. A few minutes later it was a different story as we followed a rather thin path around the cliff face with a rather steep drop to the right. Most people might not think it’s that bad, you see I’ve not got the greatest head for heights.

Arriving at the inlet of Pentargon there’s an impressive waterfall which the South West Coast Path guidebook advises ‘do not be tempted to leave the path for a better view’. As you get closer you can see why.

On the other side of the valley up a steep incline you can actually see the lines of the 200 or so steps up to Boscastle Farm Shop.

Here you can take a breather, grab a bite to eat, stock up on goodies to take back for dinner back at Gwelmor, before continuing the half hour trek that remains into the beautiful Boscastle harbour.

Gwelmor was named the SouthWest’s Best Dog Friendly Business of the Year 2021/2022 and won Gold at theCornwall Tourism Awards 2021/2022. 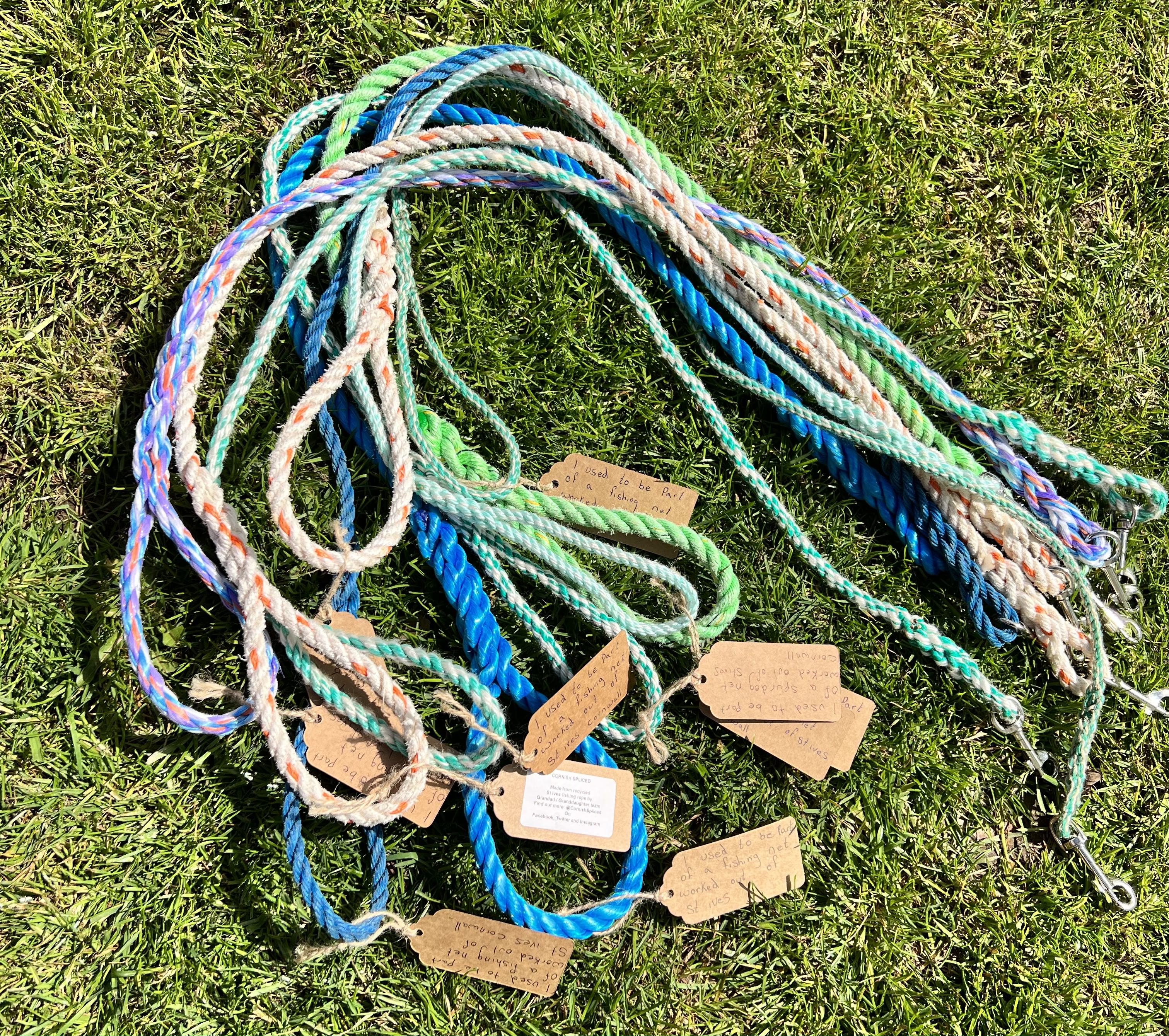 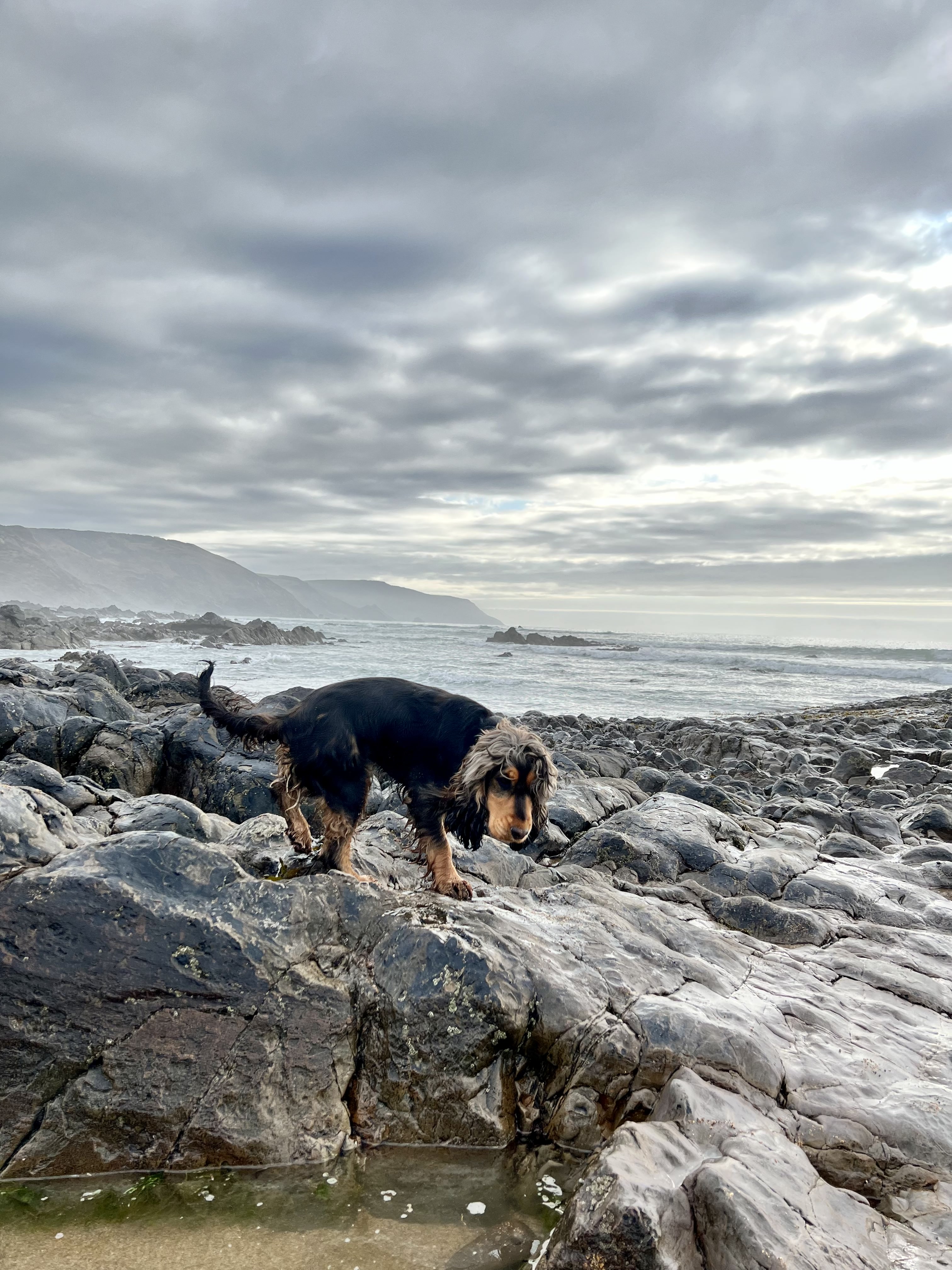 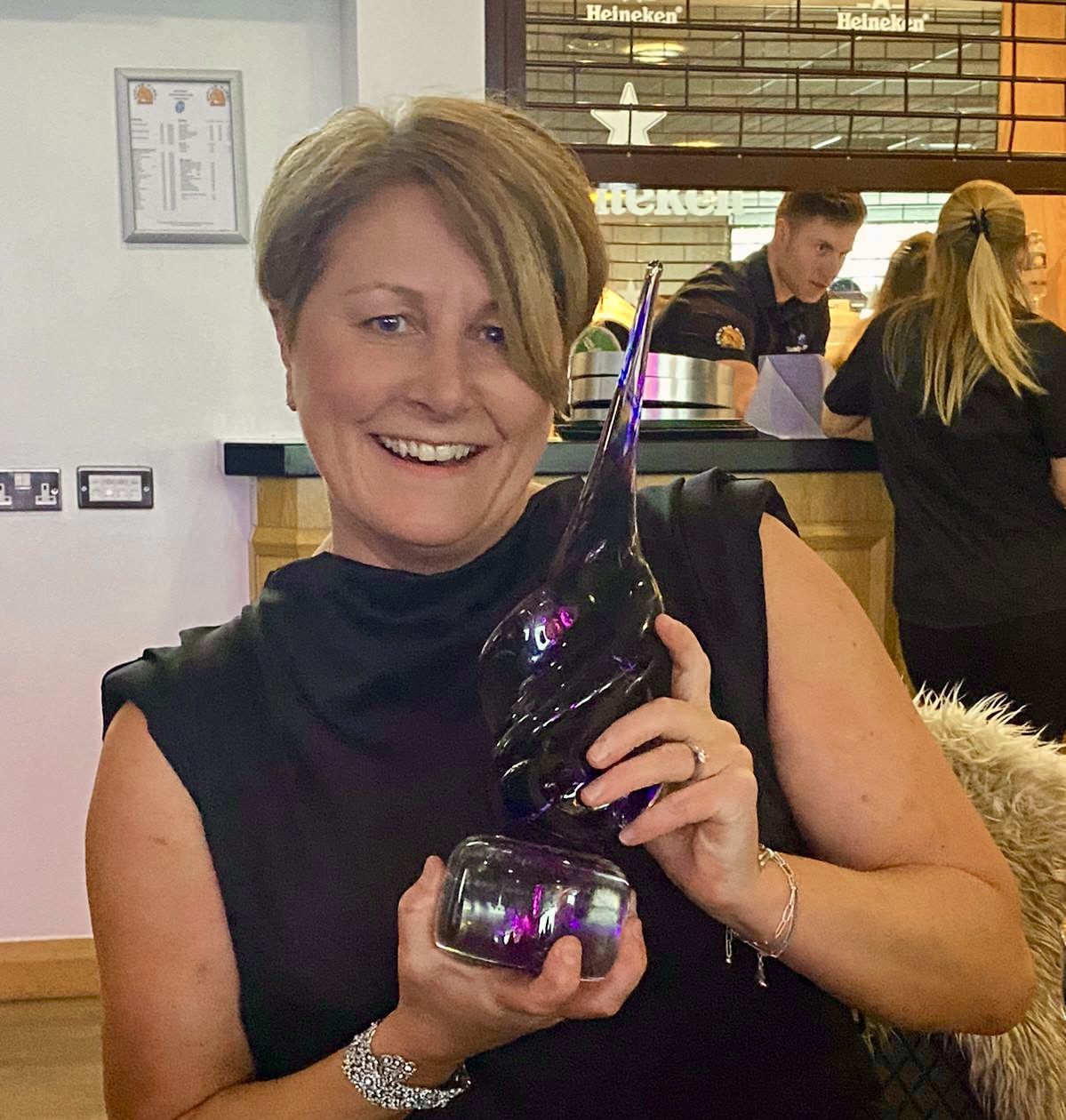 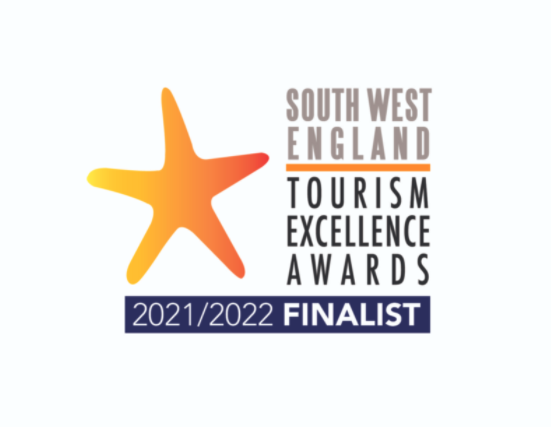 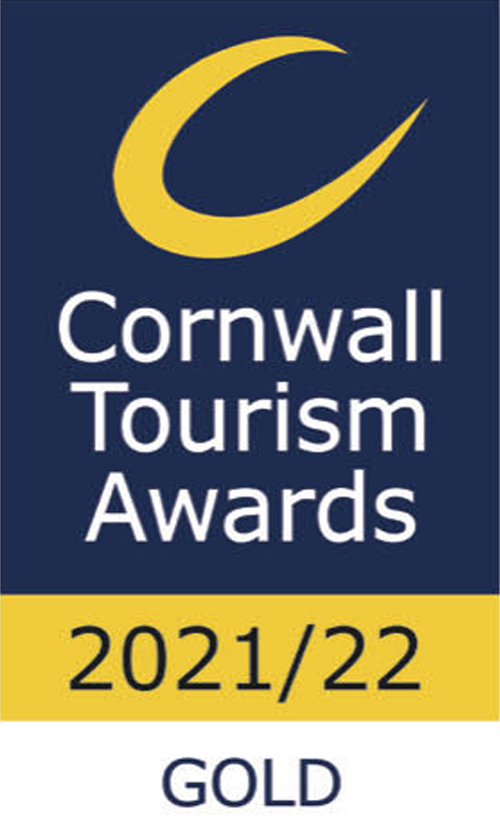 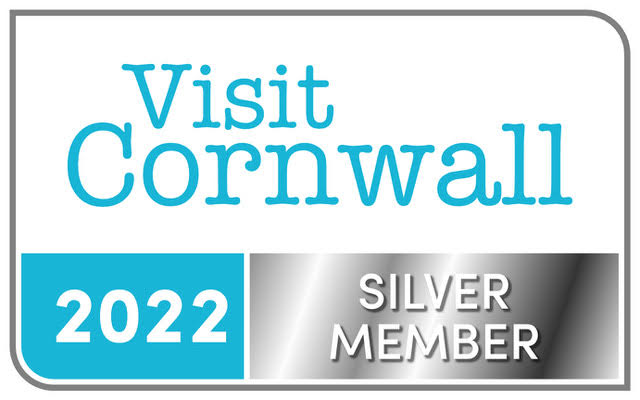 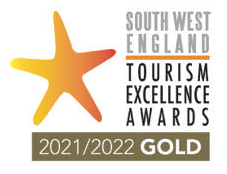